While living on Bullshit Mountain, conservatives need to consume a steady flow of propaganda to reinforce their absolute certainty that all things liberal (ie: ‘Not Conservative’) are bad. That way they can maintain the delusion that everything and anything they want and believe in is therefore ‘good’ and ‘right’.

When it comes to things like racism, bigotry, homophobia, and xenophobia, that becomes a tricky task. They need to feel that their racism and hatred is somehow justified, but they know that they have to try not to appear racist or hateful.  Yes, they fail daily at this, but they still know better.
So, across my feed comes a spiffy little graphic: 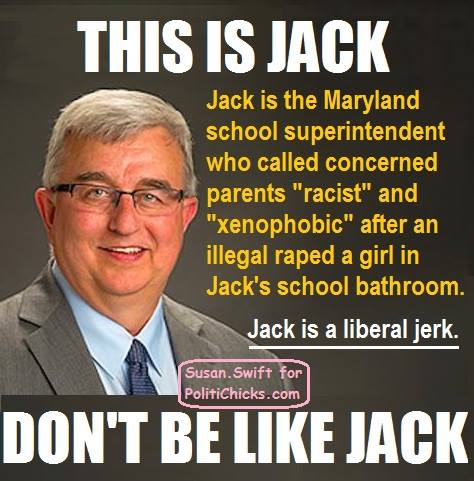 Ah, don’t you just love that old ‘Dick and Jane’ nostalgia mutated into a popular meme that is already outdated? 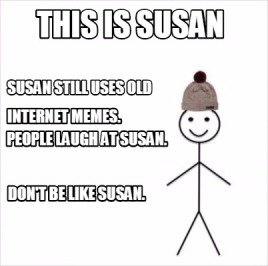 “She must be pretty Groovy”

So let’s look at this one. It says that Jack Smith, Superintendent of Montgomery Public Schools in Maryland, “Called concerned parents ‘racist’ and ‘xenophobic’ after an illegal (undocumented individual) raped a girl in Jack’s school bathroom.”.

Okay, so the bathrooms in the MPS District belong to Jack Smith. That’s just a small piece of propaganda meant to entail propriety and therefore responsibility for the rape, but it’s not the main point. Yeah, it counts as propaganda and it definitely gins up the anger about Jack ‘letting’ something like this happen in ‘his bathroom’ almost as if he planned it and sold tickets for ringside seats, but we needn’t spend a great deal of text or time on it as it’s clear on its face that it is indeed cheap propaganda.
The meat of it is this; “How DARE he call worried parents racists and xenophobes merely because they voiced their concern! The man must be a raging lunatic! He must be a monster! Why, making concerned parents out to be racists and xenophobes rather than being concerned about that poor girl can ONLY mean he is defending the rapist!”

Sound a little far-fetched? Think the graphic really wasn’t trying to say that? No? Goody! I hoped you’d say that! Here are some of the responses to this very graphic from the Facebook:

Aside from ‘adding and abiding’, he’s the worst kind of monster and is somehow in ‘compliance’ with rape (wtf?). In the above examples, we can see just what happens when the school systems fail.

So… Jack Smith, school superintendent of the MPSD in Maryland is not only an inhuman monster who chastises parents for ‘showing their concern’, but has aided and abetted, sold ringside seats to, and is complicit in, the rape of a 14 year old girl in his own bathroom… ALL this from one graphic.

It’s really a simple trick to get these rabid, mindless masses built into a mass froth. Having zero critical thinking skills gets rid of any of the doubts or questions about the actual circumstances, allowing for wild conjecture to be cast into a rain of leaden factoids these people can just lick up right off of one-another. No, it’s not pretty watching them generate outrageous bullshit for their own consumption. If we could just harness that energy, we’d put both the fossil fuel AND the renewable energy industries out of business overnight. 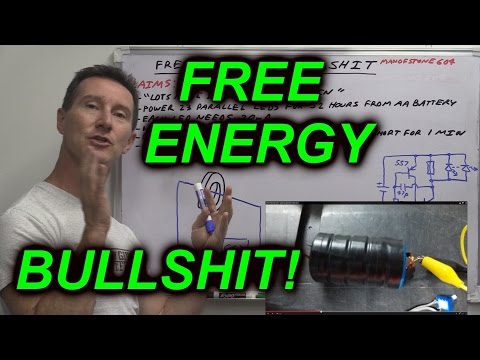 “Okay, but it means something close, I’m sure.”

So, with this one graphic, we have people calling for his resignation, indictment, arse-poling, running out of town, and a few other unseemly things I chose not to post here. Yes, those weren’t the worst. This all seems somehow familiar…

Funny story:  the graphic is complete bullshit (I know, you’re all shocked!). See, the graphic tries to have us believe that he called parents ‘racist and xenophobic’ for merely stating their concern for the terrible incident. It would have us believe that Smith thought that calling someone of Hispanic ethnicity a ‘rapist’ was ‘racist and xenophobic’. Well, that’s because the graphic, given its compact nature, kind of left something out:

One caller threatened to burn down Rockville High School. Another vowed to show up to “shoot the illegals.” Hundreds more have weighed in with emails, calls or tweets bashing immigrant students, assailing school policies, demanding the ouster of the superintendent.

Yeah, that’s right. The guy basically looked at race and ethnic-based threats of arson, vandalism, and murder, and said, ‘Please, don’t be racist and xenophobic’.  Dude is fucking milquetoast. If anything, he was far too soft on the people making the threats. Also, he never said it was the parents, but the graphic seems to implicate the parents in that threatening behavior. Hmmm….

So let’s see what he really said:

“While many have chosen to engage civilly in the conversation, far too many have crossed the line with racist, xenophobic calls and emails. MCPS is working with law enforcement to identify those who are making threats toward our students and schools. This behavior will not be tolerated in our community.”

Wanna hear a joke? I pulled that above quote, which is corroborated elsewhere, from a site that ran THIS headline: “Rockville Superintendent: Complaining about illegals raping students is racist.”

The disconnect between the headline and the actual quote tells us just the kind of quality ‘news’ we’re going to get from such a site. But there you have it! Another wingnut source that not only claims Smith said something he didn’t, but actually contradicts itself in the process of ‘playing news’. But wait! There’s more!

“People choose to do very bad things,” Smith said at a Tuesday afternoon news conference. “Mostly, they don’t choose to do them in schools, but sometimes they do. And that is horrible, it’s unacceptable, its tragic…”

“While this is a horrific incident, while it has been a terrible, horrible thing for this young woman to experience, and will have ongoing negative effects for her, we offer her a great deal of support, and we’re very, very interested in reviewing all the things we do now to make sure nothing like this can happen again under any circumstances.”

THAT MONSTER! How DARE he, umm… express sympathy for the victim and mention how horrible the incident was and talk about making sure something like this doesn’t happen again! What a beast?

“Yeah, some parents are bad.”

But what if, based on the preponderance of evidence to the reality, and actually zero to the bullshit narrative, this superintendent found himself embroiled in a maelstrom kicked off by a tragedy, and when confronted with a special kind of hatred that went beyond the simple fact that a young man raped a younger girl (which we all agree is wrong and should be pursued through every legal means (the fact that I have to say that is actually sad)), and into the territory of blaming whole ethnic groups, threatening arson, murder, and was rife with the racism and xenophobia… what if he merely said, ‘People should not resort to this shit’?

Yet that is EXACTLY WHAT HE DID.

And here’s the thing: The right wing can’t stand those realities. They MUST create a scandal out of nothing in order to maintain their bankrupt worldview. The fact that the rapist was undocumented is all they care about. We know this because they don’t tend to threaten whole school systems with arson and murder when a white American boy rapes a girl, or when any American, boy or girl, man or woman, rapes anyone. This is only about their narrative that “Illegals are bad!”, despite the fact that crime by immigrants, undocumented or otherwise, is far less  than that of regular Americans. That immigrants are ‘more dangerous’ is just another piece of Bullshit Mountain altogether. We’ll do that one some other day.

So what we have here is simply a graphic that takes what was a perfectly reasonable, rational response by a school superintendent and, with a ‘less is more’ approach, insinuates that said superintendent was actually fine with the idea of ‘illegal aliens’ (because they loves them some scary words) raping our little girls. All this is so that they can say that their total misperception of Smith is a blanket impression of ‘all libruls’.

What I’d love to see is some of these same people talk about running a white American boy ‘out of town’ for rape. I’m sure they do, but then they don’t talk about how we have to worry about all them American white boys. I’m sure the difference has nothing to do with xenophobia, but aliens are really scary.